Young Raeford actress to appear on ‘Council of Dads’

A girl from Raeford is set to appear in a television show on NBC this Thursday.

Seven-year-old Kara Mae Khan, daughter of Andrew and Krissy Khan of Raeford, will appear in the NBC show “Council of Dads.” The series airs Thursday, April 30 at 10 p.m.

“Council of Dads” is about a father diagnosed with cancer who creates a pact of men to help guide and support his children after his death. The show is based on the book of the same name by author Bruce Feiler.

“It is a heartfelt and emotional packed series,” Krissy Khan wrote in an email announcement about her daughter’s TV appearance. The show was shot in Savannah, Georgia.

Kara Mae’s part in the show takes place “in a wonderful little ice cream store known to locals in Savannah,” her mother said.

Kara Mae Khan is a third-generation local to Raeford. Her grandparents are Richard and Dana Tolston of Raeford. She takes gymnastics at Raeford Gymnastics and attends First Impressions Academy. 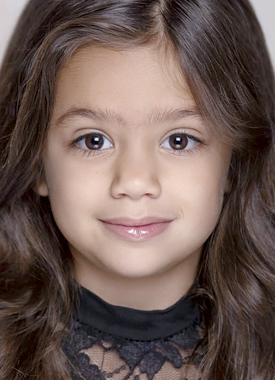 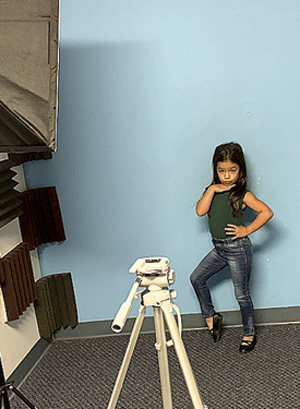