Deputies with the Traffic Unit patrolling in the area of Fayetteville Road stopped a vehicle for a traffic violation.

“During the traffic stop, the odor of marijuana was present in the vehicle. Deputies then conducted a probable cause search of the vehicle and located 310 grams of marijuana, 43 dosage units of MDMA, a stolen firearm along with digital scales, and a box of sandwich bags,” the Hoke Sheriff’s Office said in a media release.

Officers took McEachern into custody on the above charges. He received a $7,500 secured bond. 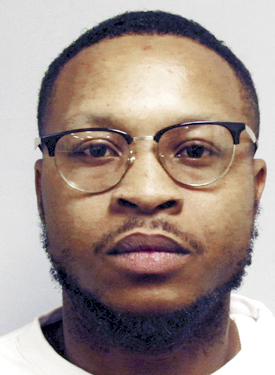