Browsing the Files: looking back at old papers

Photo Caption: The incoming president of the U.S.—Calvin Coolidge— arrives after the sudden death of Pres. Warren Harding. (94 years ago)

”The board of education has let the contract for a colored high school and actual construction has begun on the building.

“The school is located a mile north of town, and will be a framed building amply large for all purposes.

“If we are not mistaken, this will make two high schools in the county for the colored race—one near Bowmore and the other near Raeford.”

Mr. Louis H. Hobson, aged 85 years, died at his home in McLauchlin township. He lived a long and useful life. His nearest neighbors thought well of him. He was a brave Confederate soldier and did well his part for a cause he loved, and was a good and useful citizen since the close of that fratricidal strife.

Since lightning disabled the Raeford Power & Mfg. Co. plant more than a week ago, water is being pumped for the town by two tractors, and Monday night one of those started a fire. Mr. Starr McMillian, who was working about it, had his hands badly burned. The fire alarm was given and a crowd responded, but the damage was not great.

Last Friday was a gala day for Rockfish and community. It was the occasion for the reunion of the Hoke County Confederate veterans, and others, particularly World War veterans shared in the honors as especially invited guests. At Rockfish Friday there were five Confederate veterans, one Spanish American war veteran and some twenty-five World War veterans and a few hundreds of the rest of us.

Following up plans made here a few weeks ago to stage a community celebration in October when the great paving will be completed, the Chamber of Commerce, at a meeting made further arrangements to have an interesting program in Red Springs at that time.

There will be four days of celebration.

Followed by a throng of mourners, the highest in the land and the humble who also had been his friends, the body of (U.S. President) Warren G. Harding was taken to the Marion cemetery Friday and placed in the receiving vault.

Lumberton’s seven tobacco auction warehouses and the two redrying plants are being put in readiness for “weed” sales on the Lumberton tobacco market August 1. “The Border Belt tobacco is proving out to be a good crop, better than average,” said Jasper C. Hutto, Supervisor of the market.

“No butter for cake, nor for any other purpose, and then you read of butter going stale and unfit for use in army warehouses. It’s fretting.

“The Japs say they are going to bomb American cities. They depend on balloons and a suicide bomber, who dies with his balloon. Poor gump.”

At its regular meeting the Hoke Board of Health voted to implement the Health Center reorganization recommended by Dr. Joseph Mark before he left the center last month. The changes primarily involved changes in personnel.

Two men fishing on Hodgin’s Pond, noticed the Hoke Rescue Squad dragging the lake but didn’t realize it was them they were seeking. The search continued through rain until searchers gave up and went home. The search began when a car was seen parked, and a boat floating vacant on the pond. The men later called the sheriff’s department when they realized they were being sought.

Over the objections of neighbors, the Hoke Board of Commissioners rezoned land to allow Triangle Building Supply, a company owned by J.P. Riddle III, to build a site to manufacture wood trusses. The company plans to add up to 250 jobs at the Gillis Hill Road and Lindsay Road site.

The House of Raeford and the United Food and Commercial Workers Union have been negotiating a new contract for works at the plant. Eric Wowra, personnel director said, “We plan to bargain in good faith and we will bargain hard. However, we feel that the substance of the bargaining shouldn’t be made public.”

Hoke County is poorest in the state, according to figures from the University of North Carolina. Per capita income in 1993 was $11,8921. The state average is $18,670. This is the first time Hoke has ranked last. 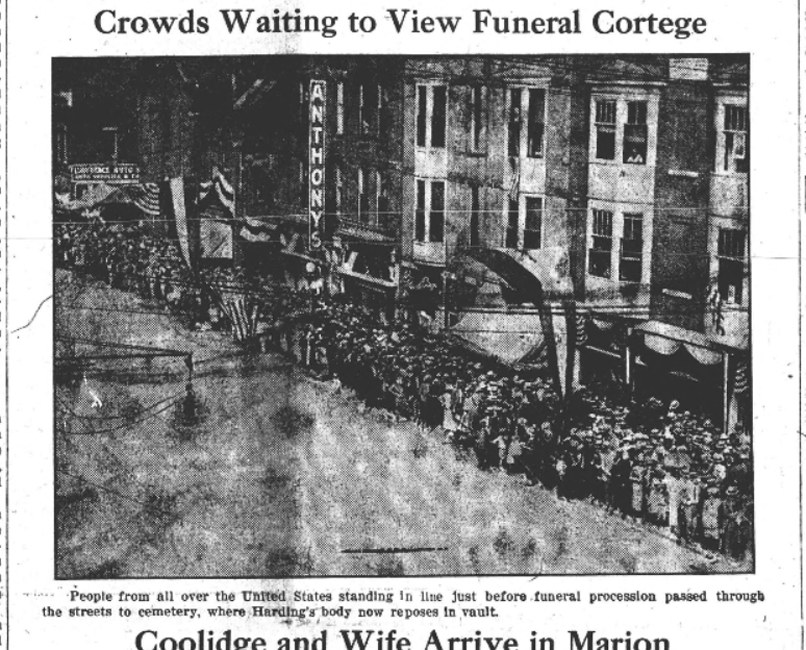