Dr. Mary Elizabeth Kemp Thomas, 89, an educator who taught students for more than 28 years in Hoke County Schools, died this week after a car crash that also injured two other people.

The accident happened just before 5 p.m. Thursday, July 9 on N.C. 211 near Fulford McMillan Road. Thomas was the passenger in a Buick Lacrosse driven by her daughter, Mary Patricia Long, according to the North Carolina State Highway Patrol.

Another driver in a Dodge Dakota apparently crossed the centerline of the road. Despite both drivers attempting to avoid a collision, the two vehicles struck head-on, Trooper McBride of the State Highway Patrol said.

Thomas, Long and the driver of the other vehicle were all injured in the accident. Thomas was transported to FirstHealth Moore Regional Hospital, where she died of her injuries Sunday, July 12. Long and the other driver were both transported for emergency care.

The wreck is still an open case under investigation with charges pending, and both drivers are still recovering from their injuries, McBride said.

Investigators would not immediately release the name of the other driver. A trooper said Monday that he expects the investigation will be completed by the end of the week, and the name should be released then along with any charges.

A viewing was set for Wednesday, July 15 from 1-5 p.m. at Buie Funeral Home Chapel in Raeford. The funeral will be held Thursday, July 16 at noon at Cape Fear Conference B Headquarters. 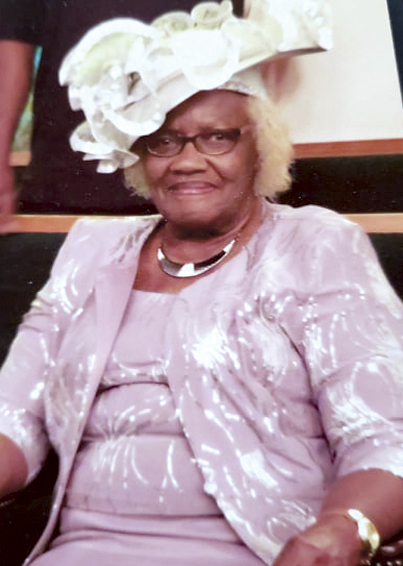