Caption: The Roy Mitchell Company wants to develop the land outlined in blue, but needs access to the land, preferably from U.S. 401.

The prospect of Raeford getting a new park brightened Monday night, when City Council voted unanimously at its regular meeting to purchase land adjacent to a pond it owns on the city’s south side.

The board voted to spend $40,000 for 3.6 acres of land touching Highway 20 on the east side, and Oakwood Avenue on the north.

“We talked about maybe having a nature trail, a nature park down at the city pond,” City Manager Dennis Baxley reminded the board. “This property is adjacent to it.”

With the acquisition of the property, he said, the City will be able to provide facilities for the pond it owns behind Unilever.

“We have restrictions with the conservation easement that kind of limits what we can and can’t do as far as development goes,” Baxley said of the pond site. “This property is in perfect position for parking, maybe a restroom, a picnic area, or whatnot.”

“Clyde’s Pond” as it was known when owned by Clyde Upchurch, sits on about 50 acres of land and is accessible from Oakwood Avenue. The City purchased it to help ease flooding concerns in town, but Baxley has since envisioned it as a park, possibly even connected by walking trail to McLauchlin Park downtown.

A representative of the Roy Mitchell Company appeared at the City Council’s regular meeting to ask for an easement so that some 60 landlocked acres of land could be developed.

The undeveloped acreage sits just north of U.S. 401 in Jones Hill near the intersection of the highway with Vass Road. The City owns two small parcels between the site and the highway.

“Over the years we have been doing some different schematics and stuff to see what would go on that land,” said the man who didn’t identify himself, “and that’s probably about 15 years ago, 12 years ago, and so at this point now we’re kind of ready to move forward with mixed development.

“We’re coming in front of the City to see if ya’ll will give us access to 401 out of there because there’s no clear access out of there.

The property is adjacent to Hill Street, he said, but the road doesn’t actually provide a clear path out as shown on maps.

After a discussion, City Manager Dennis Baxley suggested an informal approval with several conditions. “I wouldn’t necessarily vote on anything, maybe just by common consent, you know, say yes, you have no issue with the easement if you get everything else. What we don’t want to do is give an easement and it sit there for years.

“So we need to give our blessings to this?” Mayor John K McNeill asked.

“I think just a head nod will do,”

Give a non-profit money? •

Following a presentation by Ron Huff, president of the Hoke Community Foundation, in which he asked for $10,000 over five years for the organization, the Council discussed creating a policy to make clearer its approach to giving money to non-profit groups.

Huff described the work of the Foundation and listed the groups it supports, from Scouts to the Soup Kitchen, and said the group is at work to enlarge its $200,000 endowment from which it provides contributions each year to organizations that apply.

Councilwoman Mary Neil King said the board needs to draft a policy for such requests.

“I’m a big supporter of the Community Foundation —I’m not speaking to … I’m just saying we as a city need a policy in place.

“The major thing for me is the taxpayers of Raeford who have already paid through the county—we just need a policy.”

Jeff McNeill spoke from the audience saying some boards simply give to their local community foundation, and direct non-profits to it for funding.

Marcia Long told Council she’s adopted a colony of feral cats at an apartment complex off College Drive as part of a program that traps, neuters, vaccinates and returns them from whence they came. That way, she said, they’ll keep other cats from moving in if they were simply collected and euthanized.

Long asked the board to support the program so that Hoke’s animal control officer can make exceptions to cats who’ve been through the program (as evidenced by a tagged ear), and not haul them in for possible euthanizing.

“I’m not here to ask you for any money, I’m just here to talk to you about the issue and see if you would help by supporting this idea,” she said.

Later in the meeting, as council wrapped up business, Police Chief Marc Godwin expressed doubts about the effectiveness of the program. “Like she said, it doesn’t work with euthanizing them because you can’t get all the cats at one time —  well you can’t get them all spayed or neutered at one time.” Meanwhile, City Manager Baxley said, complaints continue to come in from property owners who don’t want feral cats.

The board adjourned to take a group photo, posing in masks. Though members don’t wear them in council meetings, they do socially distance, seated spread around the council chambers, and try regulate the number of people in the room. 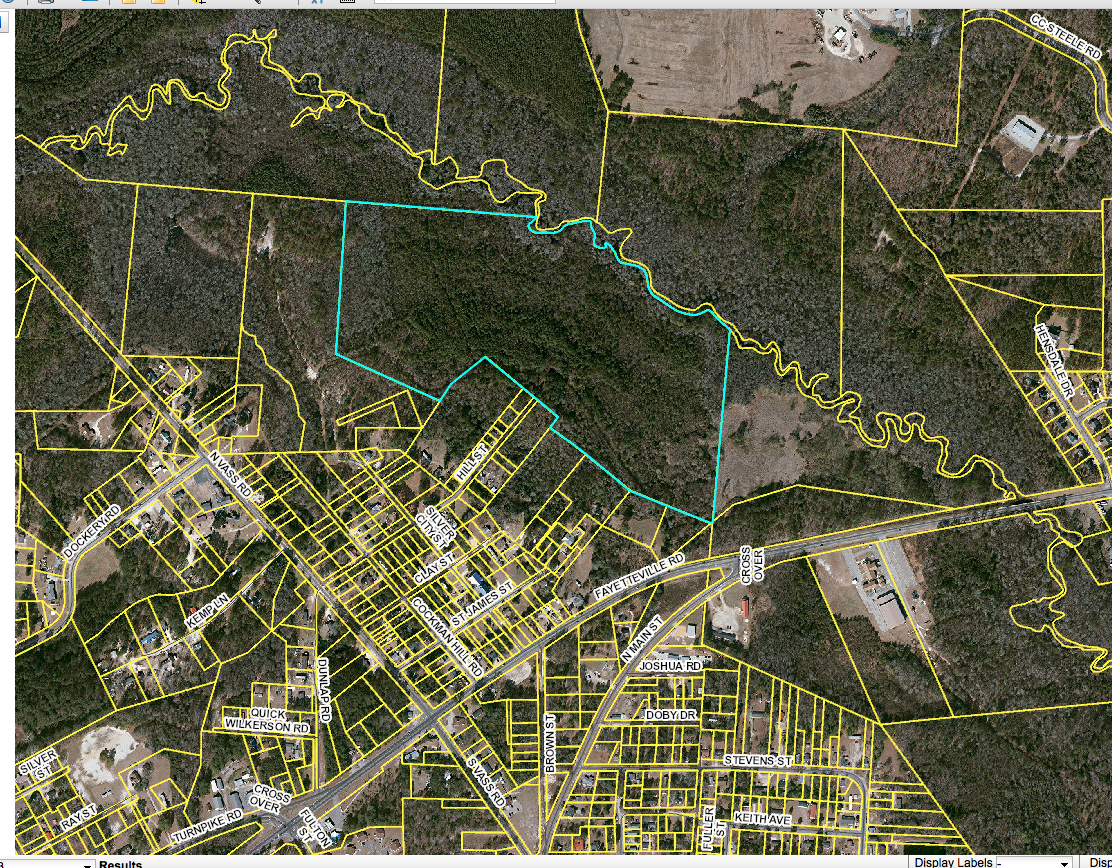