75 years ago, an award for an aviator who had to jump into the English Channel

Captions: Though not the B-17 that crashed into the English Channel July 8, 1944, this may have been a plane that 2nd Lt. Paul P. McCain served aboard. News accounts say he was at one point a navigator aboard the Shady Lady. (American Air Museum photo)

Flying Fortress B-17 number 42-107096 was mortally stricken, and though the four-engine bomber had carried American young men on 24 missions in Europe its fate seemed sealed this July, 1944 day.

On board was a Hoke County man, a 22-year-old on his 18th mission. 2nd Lt. Paul P. McCain was navigator and he presumably was leading his ship out of hostile German-held territory in France for the English Channel, and then the safety of England.

The B-17 had flown to Huieres, France to bomb nests of the German’s weapon of terror, the V-1 flying bomb. Launched from the west coast of France, more than 9,500 of the unmanned winged, jet-powered bombs had been flying for three weeks imprecisely into England, often 100 times per day, detonating in London, and ultimately killing more than 6,000 people.

The B-17 was over its target when it was hit by flak. Two of its engines immediately caught fire prompting pilot Capt. Kearie Berry to break formation and head for the coast.

In the age of the internet, now declassified documents from World War II are increasingly available, and so are accounts from those who fought.

A Missing Air Crew Report, declassified in the early 1970s, tells what happened in Berry’s own words: “Our plane (deputy lead) was hit by flak over target (Humieres, France) …numbers three and four engines knocked out. F. Sgt. Caliato badly wounded in chest under left arm.”

The tail gunner wrote that with two engines smoking, the crew dropped its bombs.

“I left formation and started back alone,” Capt. Berry continued.

But the situation grew grim as the plane reached the channel.

“Lt. W. J. Kruse (bombardier) is believed to have jumped without his Mae West. 1 Sgt. Caliato I believe never opened the parachute. S Sgts. Bisping, Papajohn and Kess could not swim. I jumped last and landed 50 yards from a sand bar (the Goodwin Sands) and two hours later managed to get on the sand bar where I was picked up by air sea rescue launch six hours after my jump. S Sgt. Ray was picked up by the same launch after he had been in sea one and one half hours. The bodies of Sgt Caliato and Sgt. Hess have been picked up and identified. Lts. Kruse, Thornton, McCain and Sgts. Bisping  and Papajohn are MIA. Aircraft crashed in sea and exploded.”

Goodwin Sands, where Berry landed, is a huge 10-mile long sand bank about six miles off the coast of Kent, England. Unfortunately, it was used for shooting practice and Berry had to dodge strafing before his rescue.

Back home, word reached Raeford by late July that McCain was missing. He had recently received medals, and The News-Journal in those days reported regularly on the service of Hoke County men. By then he had flown 18 missions, three over Berlin. He had participated in the Normandy Invasion.

McCain graduated from Southern Pines High School and was in his sophomore year at Davidson College when he left to become an air cadet. According to newspaper accounts and war records, his family lived at “Sanatorium.” In those days that was the community’s name, because that’s where the state’s first sanatorium, or treatment facility for tuberculosis, was located. McCain’s father, Paul senior, was superintendent there, and over all the state’s tuberculosis hospitals. (His mother was well known for her work in education.) Dr. McCain’s contributions in the fight against tuberculosis were legendary, and he had served in many renown organizations, including as president of National Tuberculosis Association, and the state medical society. He was so well regarded, that hundreds converged on the sanatorium to pay tribute after Dr. McCain was killed in a collision with a bus on Highway 1 outside Raleigh in November, 1946. He had been on the way to a meeting of state Medical Care Association.

In 1948, for a dedication service in the hospital, N.C. Gov. R. Gregg Cherry wrote of him, “Dr. McCain was a fine and useful citizen of this Sate and has contributed in an immeasurable way to the relief of suffering and the restoration of health among our people.” An Asheville doctor who made the principal address called him the most popular and beloved doctor in North Carolina.

That same year, by congressional action, the post office at the sanatorium, open since 1917, was renamed for him, and according to at least one newspaper account, the whole family.

Though in 1983 the hospital was converted to a prison, and it’s now closed, the community still bears the McCain name. 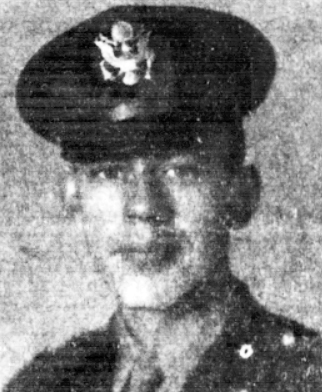 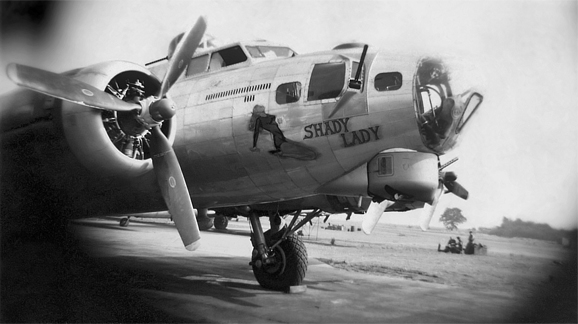