Investigators with the Raeford Police Department are seeking a man wanted for allegedly firing gunshots into the Waffle House restaurant on Highway 401 Bypass.

Raeford Police are seeking the whereabouts of Billy Ray Jones, 49, of the 100 block of Childrens Road in Red Springs, who is wanted for arrest on charges of shooting into occupied property and discharging a firearm in the city limits.

Police responded March 18 to Waffle House in reference to a shooting.

“Officers learned that three men entered the restaurant and ordered food. Due to them being intoxicated they were asked to leave the restaurant and an argument ensued between the gentlemen and the employees,” a press release from Raeford police stated. 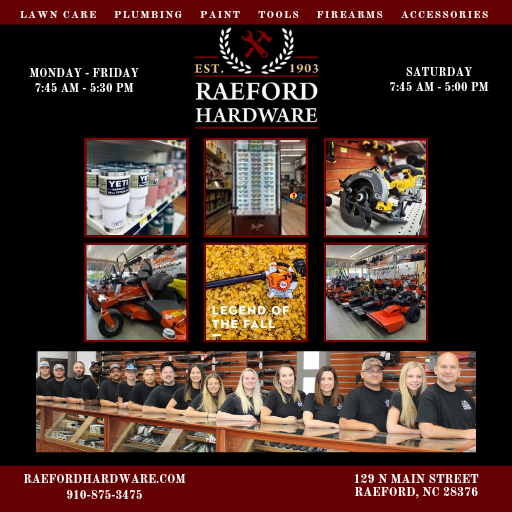 “While leaving one of the men fired multiple shots from the truck striking the front of the building.”

By using security video, evidence at the scene and an extensive amount of witness interviews, investigators were able to identify all three men and identified Jones as the suspect wanted for allegedly firing the gunshots.

“At this time investigators are actively looking for Mr. Jones who has an active warrant for his arrest,” according to a press release.

Anyone with knowledge of his whereabouts is asked to contact Raeford Police Det. Tart at (910) 875-4251.