A Hoke High Class of 2020 graduate recently appeared on the hit TV show, America’s Got Talent.

Tavis Cunningham, who graduated with the Bucks last year, appeared on the season premier of America’s Got Talent June 1.

“We’ve always known he was something special and now America will get to see just how talented he is, too!  Go Tavis! #onceabuckalwaysabuck  #TeamHoke,” Hoke County Schools posted on Facebook in support of his performance. 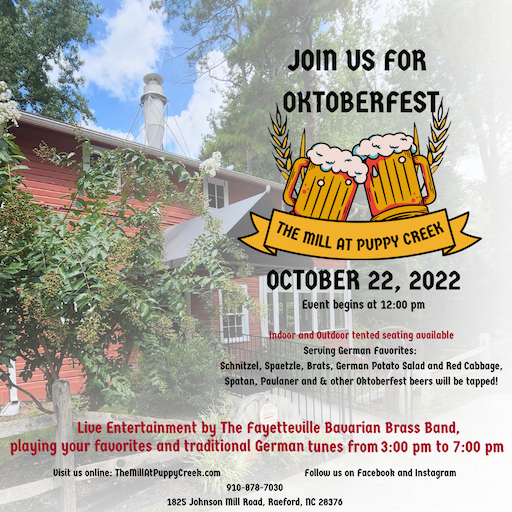 Cunningham entered the talent show as part of a male vocal trio called 1achord. The group’s Facebook page says the three singers include Cunningham, Christoff Hairston and Julian Kennedy, all students at the University of North Carolina at Greensboro. They went from meeting in the UNCG cafeteria to sharing their love for music, and then to the America’s Got Talent stage after only knowing each other for a short time.

The performance served as their debut. 1achord performed their own arrangement of Coldplay’s hit song, “Fix You” for their audition. Judges Sofia Vergara, Simon Cowell, Heidi Klum and Howie Mandel gave the group a standing ovation.