By Catharin Shepard • Staff writer • Two teenagers were found dead this weekend in a vehicle parked near an elementary school in Hoke County, with family, friends and the school community left to mourn their passing and seek answers.

“This is a great loss for our entire district family. We offer our sincere condolences to the family, friends, and the HCHS community in their time of need,” Superintendent Dr. Debra Dowless said. 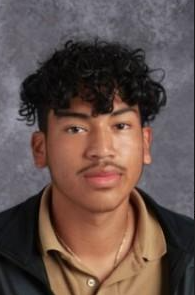 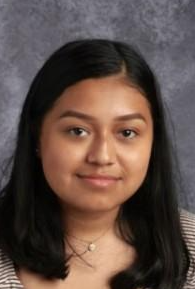 Deputies with the Hoke County Sheriff’s Office responded to a call Sunday of a suspicious vehicle on the 800 block of Philippi Church Road near Don Steed Elementary School. They located two juveniles inside the vehicle and called for assistance from emergency medical personnel. When EMS arrived on the scene, they found both of the children lifeless, a press release from the sheriff’s office said.

Detectives with the sheriff’s office are handling the case. Reports suggested that the teens’ deaths were not believed to be criminal. The cause of death is pending further investigation.

High school friends and classmates of the two students played a scheduled soccer game Monday night in their honor. Patches on the boys’ shoulders displayed the letters ATM, in memory of Tirado-Martinez. Afterwards the students released balloons and held a moment of silence in memory of Ramirez and Tirado-Martinez.

Teachers of the two students described them as “a joy,” good students who worked hard and had a heart for others.

Britany was well known for her love of sharing Hispanic culture. Teacher Ruth Herbert said the girl would help students in her English class who primarily spoke Spanish as their first language. She also was responsible for creating a Hispanic Heritage Week board that’s still up on display at Hoke High.

Herbert described Britany as a student leader who wanted to help unite the Hoke County Hispanic community in the wake of COVID-19.

“She worked in public service. Over the summer she worked in the guidance department helping Spanish students to enroll, and help them pick their classes. She was preparing to be a nurse,” Herbert said.

Coach and teacher Colin McDavid said he coached both students in soccer. Ailton was a fantastic player and the best defender on the team, his coach said. He took challenging classes, always kept his grades up and was good friends with his teammates.

“The younger guys looked up to him as a big brother,” McDavid said. “He was a very good student in class, a well-rounded student.”

Ailton was interested in going on to play soccer at the collegiate level and had the skill to do so, his coach said.

McDavid described Britany, who was also in his health class, as a good soccer player who was “just a joy to teach,” who was friendly with everyone.

“She did a lot of stuff on campus that brought students together,” he said.

Coach Latoya Ray said Britany was her manager for volleyball, helped out at practices and even babysat the coach’s daughter as she worked with the team. The loss of their friends and classmates has been hard on Hoke High students, Ray said.

“They really had a great impact on the student body here,” she said.

At the soccer game Monday night, the stadium was a “sea of red.”

“It showed community, strength, pride and love for those two students,” Ray said.

Longtime teacher Diane Mitchell, who had Ailton in her civics class, said he was “a joy” to have in class. In their first day back in class Tuesday, as Monday was a teacher workday, Mitchell gave hugs to some of Ailton’s classmates if they wanted one. Herbert said in her class, students sat close to one another to offer comfort as they tried to deal with the sudden loss.

The superintendent said in a statement that the school system was taking steps to help provide support for students and staff.

“Situations like this can cause a high level of anxiety and distress for some students. We are asking that families please take time to talk with their children and allow them to share their thoughts and feelings,” the superintendent said in a statement. “We are focused on providing additional support and resources needed to cope with this devastating situation. Even though it is a teacher workday today, we have our school counselors and support staff on campus today and Tuesday to help students and staff cope with their thoughts and feelings associated with the tragic loss.”

“Dealing with this tragedy is going to take time, and we will be here for every student, every family, and every staff member and will continue to provide the support needed,” Dowless said.

A joint funeral is scheduled for Hoke High Raz Autry Stadium Saturday at 1 p.m. Complete obituaries were not available at press time. Crumpler Funeral Home is serving the families. 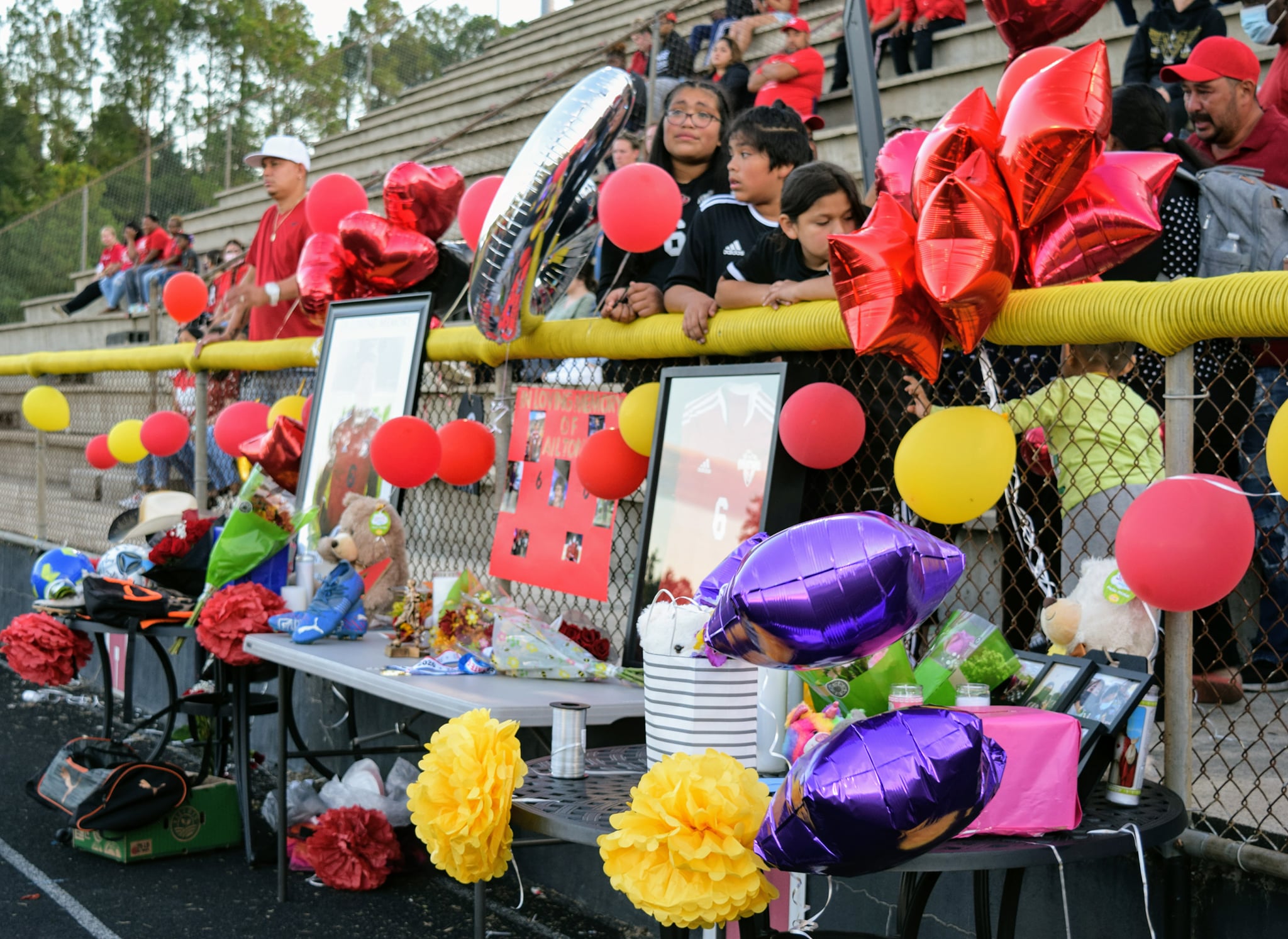 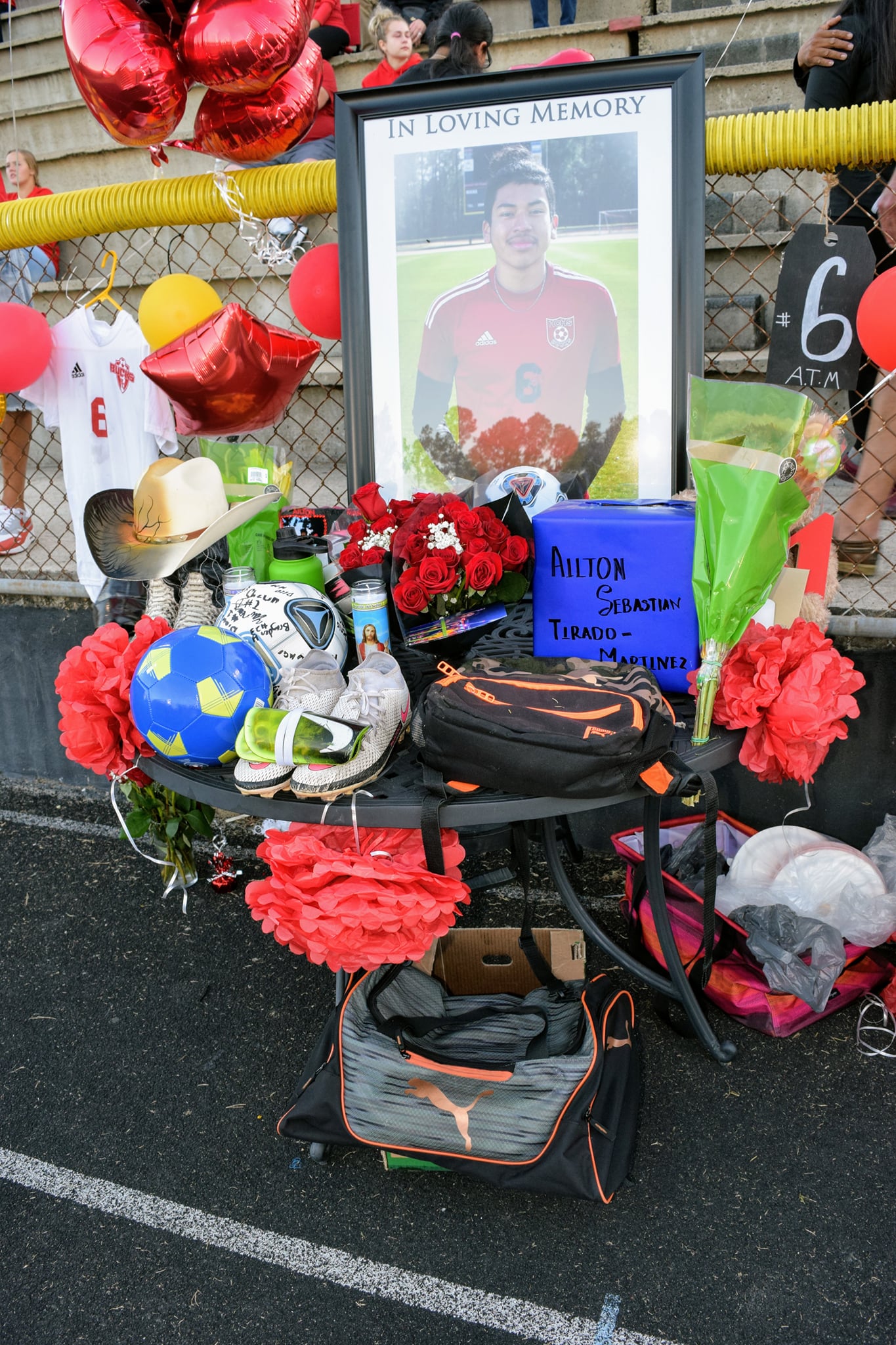 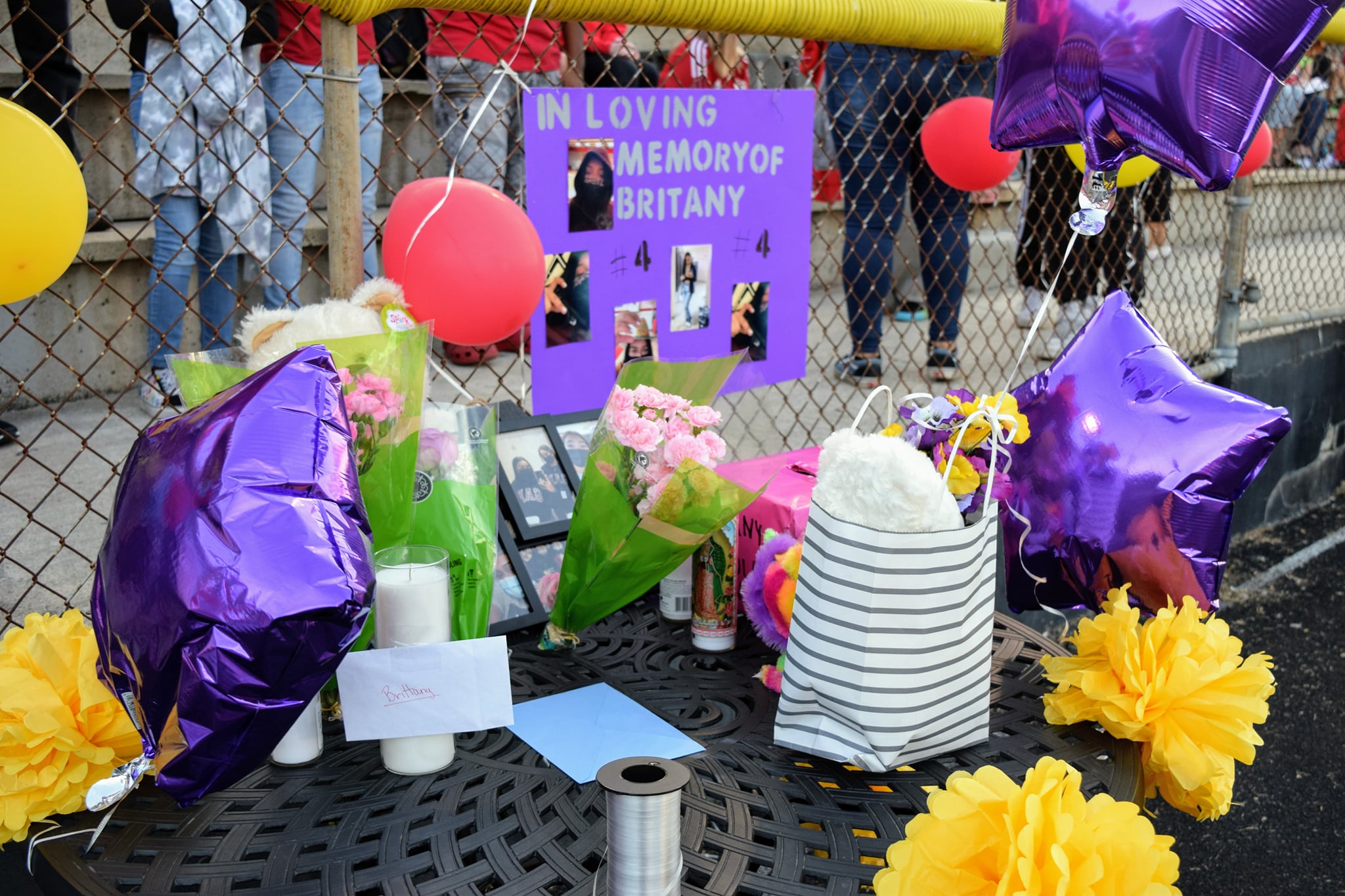 Previous PostCrumpler assumes duties of sheriff, board will vote on interimNext PostSchools online Friday, students get day off Friday, Nov. 12