By Catharin Shepard • Staff writer • Filing has resumed ahead of the May 17 primary, and several more candidates have signed to run in this year’s election. The North Carolina State Board of Elections last week reopened the filing period after a temporary closing.

The filing period is only open for a short time. It reopened February 24 and will close at noon this Friday, March 4.

The filing for candidates originally opened last December, but was forced to close after just a few days due to litigation over the North Carolina General Assembly’s redistricting maps. Judicial decisions forced lawmakers to redo the maps. 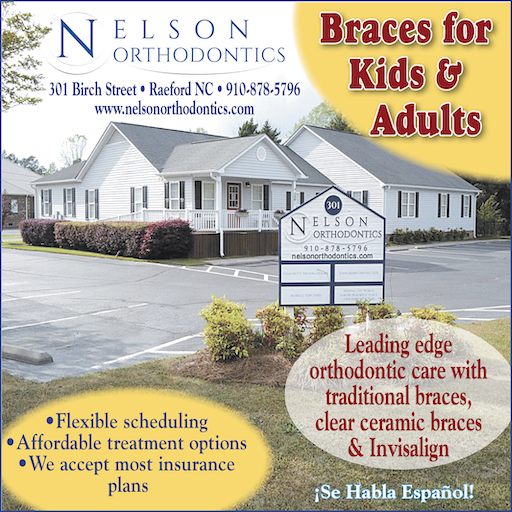 As of Monday, the following people have filed to seek election in Hoke County, to local or state office in the upcoming primary election. Those candidates selected by their parties in the primary will continue on to face challengers from all parties in the November election.

Hoke County Board of Commissioners:

Filing for three seats on the Hoke County Board of Education will open this summer, along with filing for other non-partisan entities such as the Soil and Water Conservation Board.

For more information on registering to vote or other elections questions, contact the Hoke County Board of Elections at (910) 875-9062 or visit https://www.hokecounty.net/235/Elections.