Voter turnout was light in the primary with just under 14 percent of Hoke County’s registered voters either coming out on election day, or voting early.

Thomas carried the vote for Democrats in the commission race with 2,509 ballots, or 31.48 percent. 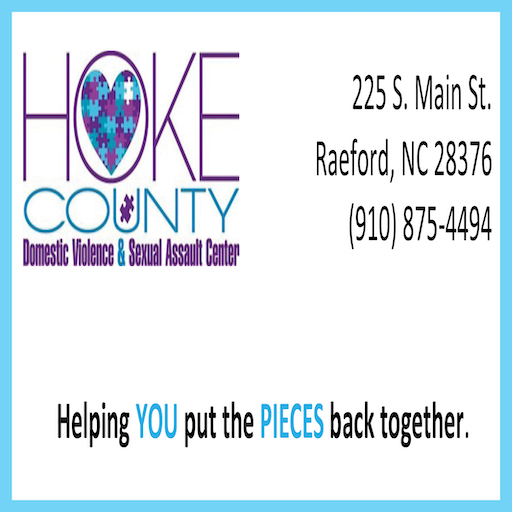 “I would like to thank the residents of Hoke County for believing in me, believing in the vision that we have established here in Hoke County, and I want to promise them that they will never regret voting for me,” Thomas said. “I look forward to going on to November and going head-to-head with some great Republican candidates.”

Southerland earned the second-most votes in the Democratic primary with 2,380, or 29.86 percent. The News-Journal wasn’t immediately able to reach him for comment after his win.

Hunt received the third-most votes with 2,072, or 25.99 percent in the Democratic primary.

“I would like to thank all the voters in Hoke County who entrusted their vote to me. It speaks to the work that we’ve been doing for the last 19 years,” Hunt said. “I’m just so glad that they’re trusting us to go to the general election and win this election again for another four years to continue to move Hoke County in the direction it’s going now. It’s prospering, a lot of growth, a lot of smart growth. I’m just overwhelmed by the support we got.”

Frump carried the vote for Republicans in the commission race with 1,040 ballots, or 28.75 percent.

“I would like to thank all those who supported me,” Frump said. “They are forward thinking people, and in November we are going to make some changes and move Hoke County forward.”

Holland earned the second-most votes in the primary contest with 833, or 23.02 percent.

The vote for the third Republican candidate for commission was close between Boyles and Carter. With the final precinct reporting in Boyles received the third-most votes with 798 ballots, or 22.06 percent, over Carter who received 765 votes or 21.14 percent.

“We had a tough road and there was a lot of closeness. Ms. Carter ran a very good race and until the last precinct neither one of us knew who was going to win, but it was clear on the last precinct,” Boyles said.

Holder, who sought to have his name removed from the ballot, received 182 votes or 5.03 percent.

Hoke voters will decide in November which three of the six candidates to send to the Hoke County Board of Commissioners for a four-year term.

All of Hoke County’s 15 precincts reported in by just after 9 p.m. All of the results are considered unofficial until the election canvass.