By Catharin Shepard • Staff writer • After hearing an outpouring of concern over plans for a law enforcement shooting range to be located near the county animal shelter, commissioners reversed course Monday and rescinded the vote.

Now the sheriff’s office and county will look at other possible locations for a new shooting range, Hoke County Board of Commissioners Chairman Allen Thomas said.

Comments on social media, letters to the editor, emails and many more expressions of concern about impacts to the animals at the shelter due to the proximity of the gun range led to the action. Thomas announced before the meeting that the board planned to rescind the earlier vote.

The topic was not on the published agenda for the September 19 regularly scheduled meeting. The board voted to add the matter to the agenda before approving it when the commissioners met in session Monday night. 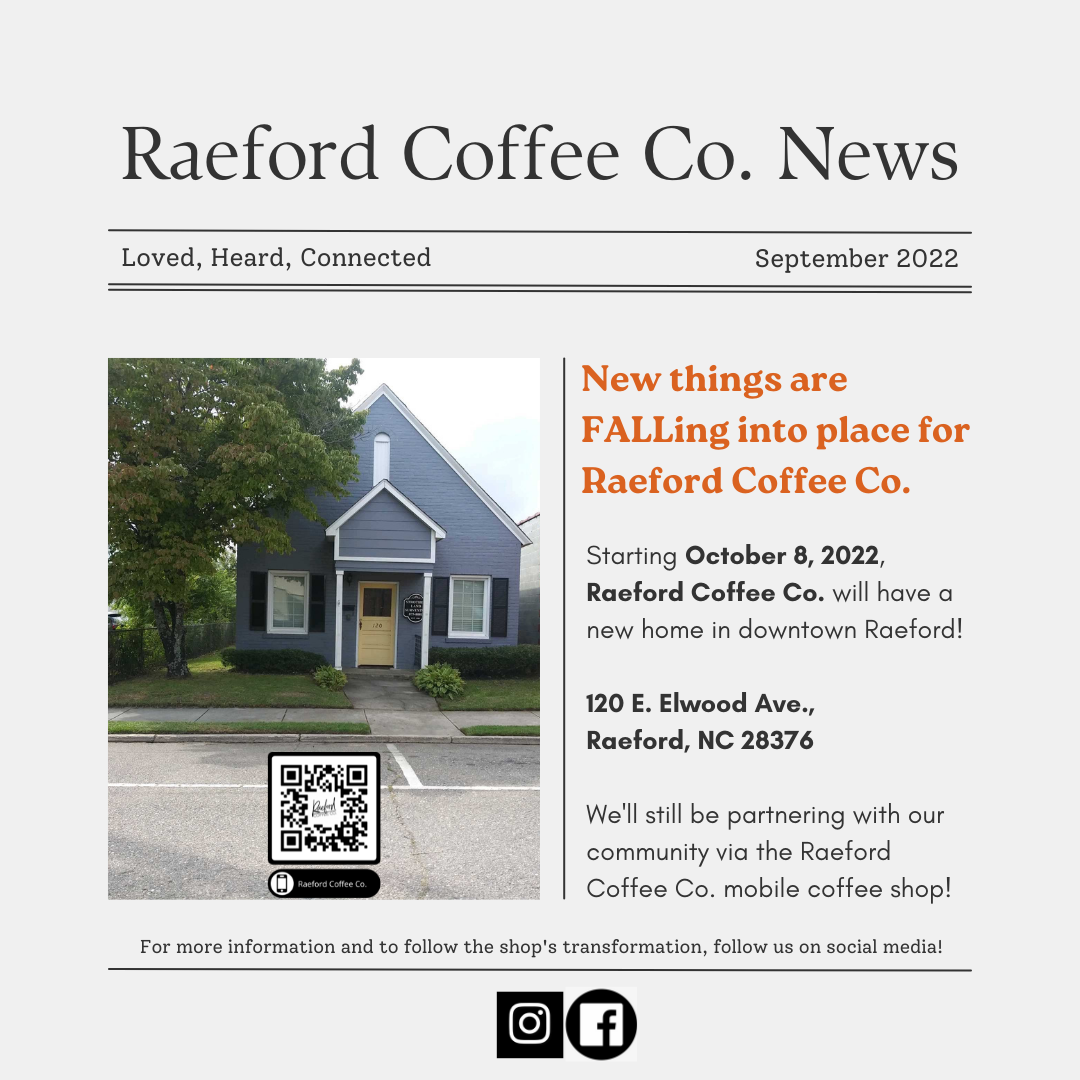 “After hearing feedback from the community, I’ve asked the board to add this back to the agenda for the purpose of rescinding that permission,” Thomas introduced the matter. The resulting vote to rescind the earlier action was unanimous.

Hoke County Sheriff Roderick Virgil was scheduled to be on the agenda for a different matter – releasing surplus property – but was tied up working with the FBI on an active investigation and was unable to attend the meeting, Commissioner Harry Southerland reported.

The question of creating a law enforcement shooting range came up last year. Before his passing, the late Sheriff Dr. Hubert Peterkin brought up the possibility of creating a county-owned shooting range where law enforcement could qualify with their weapons. Virgil addressed the matter with commissioners in December 2021 with the location behind the animal shelter identified as a possible site for the range.

At the meeting in December, one of the commissioners brought up the question of whether the shooting range noise might be a problem for the animal shelter. As The News-Journal reported in its December 22, 2021 issue, Commission Vice Chairman Tony Hunt questioned the location out of concern for potential impact to the animals.

The chairman of the board also questioned the location for a different reason, saying the county might instead want to consider using that property for affordable housing at some point in the future. However, in discussions at the December meeting, the board did generally support the need for a firing range. At the time commissioners requested the sheriff’s office and county staff consider other locations.

There wasn’t discussion about potential impacts to the animal shelter, or consideration of other locations at the meeting earlier this month where the commissioners initially approved the plan. Now that the earlier vote has been rescinded, the sheriff’s office will need to consider other county-owned properties elsewhere for locating the shooting range.

During the chairman’s report Thomas spoke at length to share his thoughts about the matter, which ended up including politics.

“Now that we’ve rescinded that range, I just want to express my disappointment in a couple of things,” he said. “As an elected official, we smile whenever we want to frown, we laugh when we want to cry, but there are times where me, personally, I get tired, and I’m at that point. This range situation was on the agenda three times, three times, it was the third time when it was passed. So to hear an individual who’s running for office to say that, you know, there was no prior notice and things of that nature, they didn’t have the opportunity to speak when there have been five public hearings at this podium since we first mentioned the range…we put on the TV where the sheriff asked to put it, months ago.

“So there’s one thing for citizens to share concerns…but let it be known when you step in the public domain of politics and you decide to run for office, it’s a different ball game. And it’s been the culture of this county that when you run for office, you stay in your race. But as I finish my comments, if you want to come on this side and fight us, too, then we can do that.

“We don’t want to, I don’t want to, and I just want to make it clear that we must be careful who our spokesman is. Over the eight years I’ve served on this board I’ve taken the Obama approach of diplomacy, but I hear Donald Trump is popular, he has a different way of doing things. And I’m from Scurlock, I can take that route, too.”

Although he did not identify the individual by name, it appeared Thomas referred to Melissa Swarbrick, a Republican candidate running for State House District 48. Swarbrick and her husband wrote letters to the editor of The News-Journal last week, expressing their opinions about the board’s first vote on the law enforcement gun range. Swarbrick has also spoken out on animal welfare in Hoke County before at a commission meeting, and campaigned on the issue.

Thomas further discussed his thoughts on comments being directed at county staff rather than elected commissioners.

“When I saw a letter about our staff, our staff works hard each and every day under our direction. We can take it. But don’t put our staff in it. Our staff, I’m proud of what they’re doing,” Thomas said.

The chairman also released a statement Tuesday expressing further thoughts about the situation.

“As elected officials we value the feedback of our residents. We broadcast our meetings live on our website while also encouraging in-person civic engagement in our democratic process. When community engagement is lacking, we cannot effectively represent the voices of the people. I supported stopping the gun range because I heard significant concerns from the community following the vote,” he said.

“Honestly, those concerns never crossed my mind leading up to the vote. That’s why we must have voices from different interest groups present when participating in this democracy. I encourage people to attend meetings and to get involved so that we can continue to better serve this wonderful community.”