One person was dead and a suspect being questioned after a shooting this afternoon on Rockfish Road, according to Hoke County Sheriff Hubert Peterkin.

What started as an apparent fight at the Lucky Stop gas station on the corner of Rockfish Road and U.S. 401 Business ended in a fatal shooting.

“What we know right now, there was a confrontation between the victim and possibly two suspects, but we have one shooter,” Peterkin said. “It ended up with a fight. The investigation right now shows that the suspect shot the victim while they were fighting. One ended up on the ground, the victim ended up on the bottom and some shots were fired.” 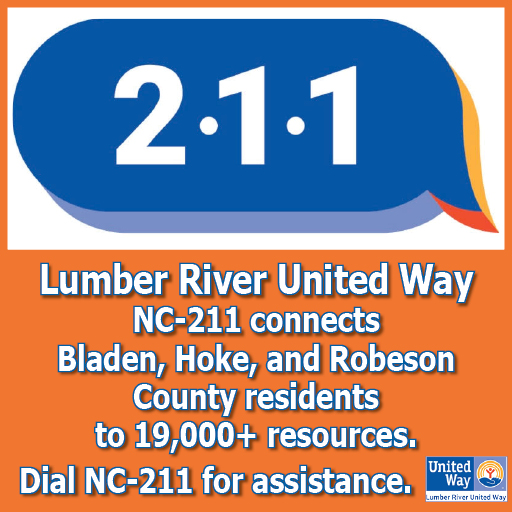 Investigators are questioning a suspect, but have not yet filed charges or made an arrest.

“We’re still trying to iron it out but the way it looks, we’re going to be making an arrest,” the sheriff said.

Deputies were still at the scene after 5 p.m. conducting an investigation. The family of the deceased victim has been notified, Peterkin said. Many of the family members arrived on the scene of the shooting.

“A lot of what you see out here is a lot of the families, sisters and brothers out here on the scene,” Peterkin said. The shooting victim is from, or at least has family who live in the Scurlock neighborhood, authorities said.

Peterkin described the shooting as “senseless.”

“From what we can see it’s senseless. What happened to the days when people can fight and go home? The guns weren’t necessary, the gun was not necessary in my opinion,” the sheriff said. 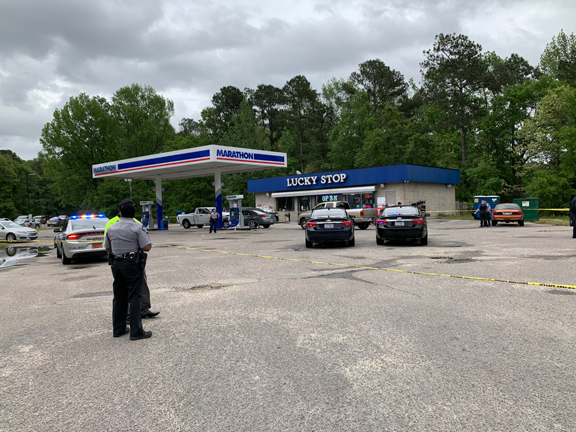