Mary K. Thomas, born and reared in Hoke County, was truly an amazing woman. Among her many achievements, she was the first person to graduate from Sandhills Community College. 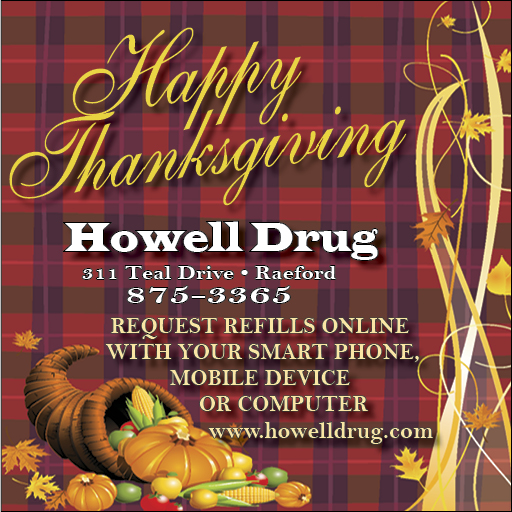 Mary K. was a teenage bride, which was common at that time in Hoke County. After her children were in high school, she went back to school and graduated with honors. Her graduation was a significant event. Officials from Raleigh traveled to Moore County for the celebration on April 30, 1965. Not only was she the first to earn a GED, she was also the first to receive an associate degree from the college.

Energized with the success of an associate degree, Mary transferred to the Pembroke State University, where she majored in elementary education. This is an arena where she thrived and impacted the lives of numerous children. She was West Hoke Elementary School Teacher of the Year three different times. She became a certified teacher to mentor other teachers, and after 28 years of service with the Hoke County School System, she retired.

Over the years, Mary was a constant worker in her community and in her church. Among her many roles, she was a devoted daughter, a wife and mother, a grandmother, an educator, a pastor, and a civic leader. She pastored Wingate Community Church of God for many years, was a Girl Scout consultant, and served as Hoke County Senior Tarheel Legislative Delegate of the Lumber River Council of Governments. To date, she is the only female to have led the Hoke County Civic League, an organization to promote civic and Christian duty. She was president for 11 years. Along with all of the other named and unnamed responsibilities, she became a precinct worker in the 1950s where she was a worker, a judge, and a registrar along with holding various other positions with the Hoke County Democratic Party.

Sandhills Community College should be very proud of its first graduate, a high achiever as an educator, civic leader and role model, who charted a course for other students to emulate. 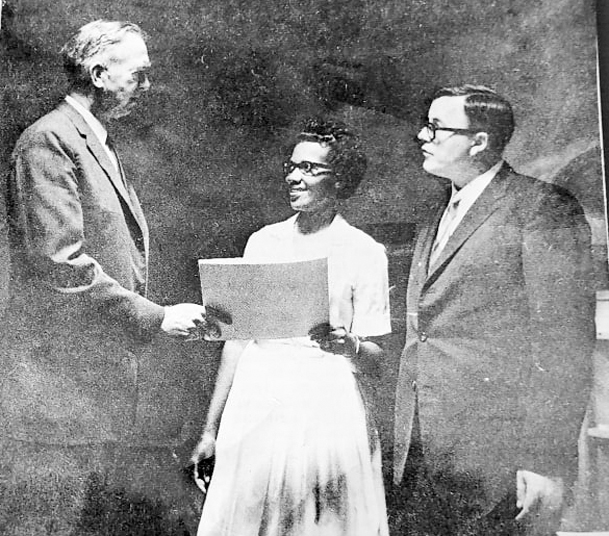