Yard debris everywhere, but nowhere to take it

The City of Raeford has a yard debris problem. 401 Sand, the company it contracts with for disposal of debris, is out of room, City Manager Dennis Baxley told City Council Thursday morning at its July meeting. 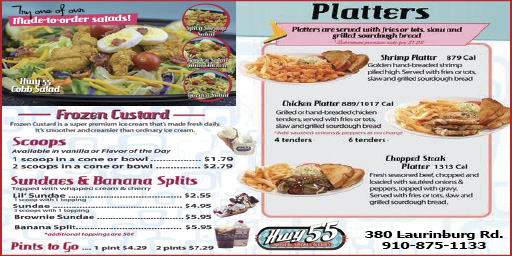 The company has applied to the state for a new permit to accommodate more debris, but approval is slow, he said, because some staff is working from home.

The City is piecing together an alternative—“The County is accommodating us this week,” Baxley said, “and we’ve reached out to Moore County and they don’t want to take our stuff, but they will.”

But it’s got to be transported, he said, “so the expense of hauling debris just went up—exponentially.”

Baxley said the board might want to eventually consider limiting pickups and quantities of yard debris. “Recycling and yard waste is getting challenging,” he said.

Council, meeting socially distanced, also heard and approved six requests for rezoning, which included a number of spots for houses, and one for a small complex of duplexes.

Up to 11 duplexes can be built On Stevens Street in Robbins Heights, but the developer must pay for water and sewer, sidewalks and a fence, which was requested by a neighbor to the project.