By Catharin Shepard • Staff writer • The Hoke County Board of Commissioners voted Monday night to table a requested general use rezoning for future housing and commercial development, based on a request from the county planner and after hearing concerns from Rockfish residents about potential impacts.

In a scene that has played out in the commissioners’ meeting room several times in recent months, residents asked the commissioners questions about the county’s ability to handle increased population impacts on schools, roads, public safety and other services and infrastructure.

This time it was residents of the Country Walk subdivision in Rockfish seeking answers about a proposed rezoning that would change two 114-acre parcels of land in the area from Residential Agricultural (RA-20) to Residential (R-8). 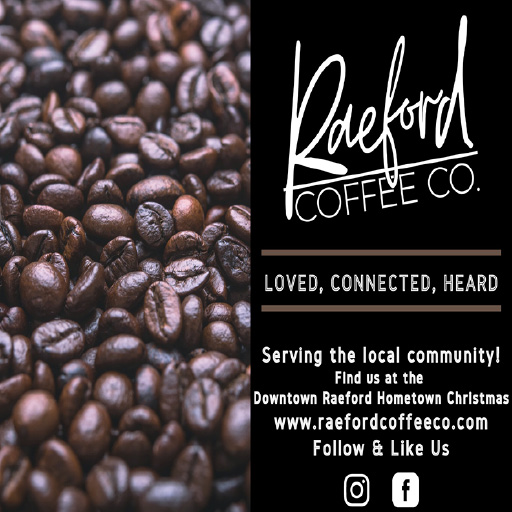 County Planner Robert Farrell told the board that in seeking to answer a resident’s question about how the growth might impact the school system, he had reached out to the school district to get further information. He had not received the information in time for the public hearing, and requested the board table the matter until he could receive and review that information.

The board members did end up voting to table the rezoning request. They may take it back up at a future meeting.

During the public hearing, Steve Phillips, a representative for the project, said rooftops have to come first before a community can expand its infrastructure.

“Without the growth, you won’t have the roads or the schools,” Phillips said.

Some residents didn’t agree. Rockfish resident Robert Beason said he felt the county was “putting the cart before the horse” by supporting development before infrastructure. Another speaker, John Ward, said he’s lived in his Rockfish neighborhood for 40 years and now wonders what he’ll see when he looks across the road.

“Am I looking at 500 houses out there or something?” he asked. “…It’s a nice neighborhood. I’d hate to see it go downhill.”

Lisa Thayer, a longtime county resident, brought up multiple issues and also discussed concerns about a prior planning board meeting. A number of residents spoke against the rezoning at that meeting, and felt that they weren’t heard when the planning board recommended approving the request, she said. She also thanked Farrell for listening and answering questions.

Earlene Harper of the Rockfish Chamber of Commerce asked the commission to consider an impact study before making a decision. The Chamber helps feed hungry children on the weekends through the backpack buddies program – but resources are already stretched with the pandemic, and bringing more families with children into the area could also add more strain, Harper said.

Commissioner Tony Hunt asked Farrell to clarify the development process. Typically developers apply for any rezoning changes needed for a parcel of land, and then use that property to leverage financing from a bank to proceed with the project, Farrell explained.

“That’s why you’ll see the request for the general use rezoning well before they have paid for the engineering necessary to evaluate exactly where those roads are going to go on that tract of land, based on the grade, topography, all those other factors,” he said.

Commission Vice Chairman Allen Thomas offered comments at the end of the discussion, saying that the board is aware of the factors that go into the planning process. They meet every year with the school board to talk about the school system’s needs, and are putting millions of dollars into expanding sewer and water to purposely attract growth. At the same meeting the board had on the agenda a $2.5 million funding package from federal American Recovery Plan (ARP) dollars, to invest in sewer and water projects in the county, Thomas pointed out.

“It seems like maybe we’re not all on the same page. It would be easy for me to sit here and just not say anything, but sometimes it’s important for the community to know the planning processes and the steps that are taken from this board, and that we’re not just sitting here with our eyes closed, just saying yes, is it time to vote yes yet. We take this job seriously,” he said.

The vice chairman praised the citizens for speaking up, saying they raised some valid points, and also encouraged them to stay informed about what’s going on in the county by attending more of the county’s public meetings.

Chairman Harry Southerland pointed to previous calls for the county to update its land use plan, which was adopted in 2005. The plan is long-range and meant to cover the county through 2030, the chairman said.

“That plan doesn’t really expire until 2030; it’s 2021. A lot of people are saying the plan is outdated. It’s not outdated if you look at the entire 75 pages of that plan. That plan is very comprehensive,” Southerland said.

Before the board voted to table the rezoning request, Southerland added, “We meet regularly with the school system, we talk to them, we just gave the sheriff (deputies) an increase. We understand that any time we do development, there’s always cost. There’s pros and cons with development. That’s why we try to work with developers who are responsible, who’ve been doing good business and have a history with our community. And we also follow all the laws that are required. So, we’re not just looking at Rockfish, West Hoke, South Hoke individually. We’re looking at Hoke County as a whole when we look at development.”