The Hoke County Sheriff’s Office is investigating a man’s death, but has not announced whether law enforcement believes foul play was involved.

The department notified the community about the investigation Sunday, July 24. Just before 11 a.m. that day, Hoke County Sheriff’s Office deputies and other emergency personnel responded to a call on the 100 block of Franklin Road in Rockfish. Detectives reportedly located a deceased man and began what is officially being treated as a death investigation at this point, law enforcement said.

That investigation was still in progress as of Tuesday morning, Capt. Steven Blakley of the Hoke County Sheriff’s Office said.

“We’re still following up on some stuff,” he said. 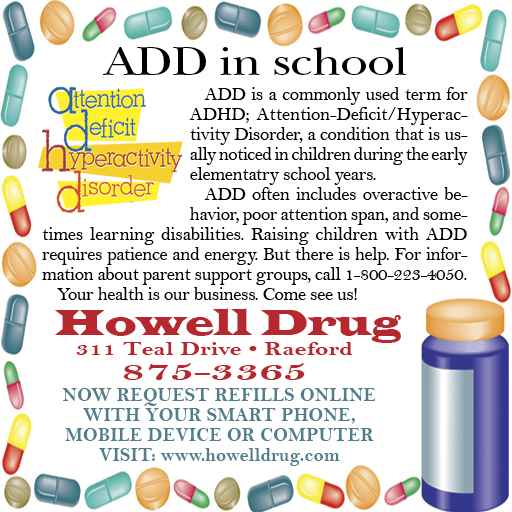 The deceased is male and his next of kin have been notified of his death, the officer said.

The department has not yet released the man’s name, nor whether investigators suspect his death was the result of any crime.

Blakley did say that detectives were considering persons of interest in the case. However, there are no suspects at this time and authorities have not filed any charges.

The case is still pending with more details yet to be released. Anyone with further information about the case can contact Det. M. Chavis at the Hoke County Sheriff’s Office at (910) 875-5111.