The draft 2024-2033 STIP map and plan released Monday is not final, but gave clues as to where those projects are on what could become the state agency’s updated schedule.

“NCDOT released an initial draft of the STIP document in late May but has updated the plan to reflect the latest state revenue forecast, since a provision in the state budget adopted in July dedicates a portion of the state’s sales tax revenue to fund transportation projects,” a press release from NCDOT said.

The state typically updates the long-range transportation improvements plan every two years, but this draft plan was developed under “unique circumstances,” the agency said. 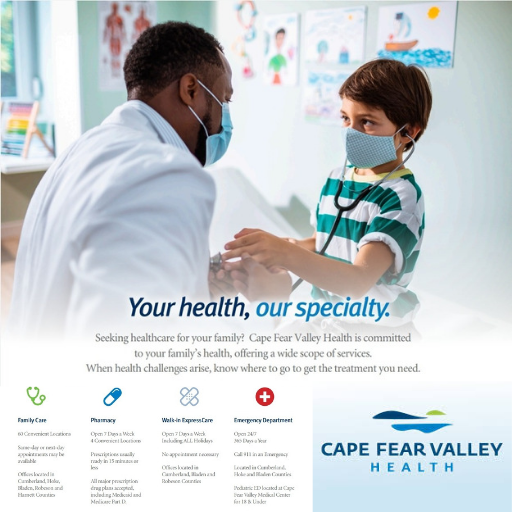 “Material and labor cost escalations led local, regional and state transportation planning partners to recommend and the Board of Transportation to concur with foregoing the usual process for prioritizing projects. Instead, they decided the new STIP should be built mostly from projects in the current (2020-29) STIP to the extent that funding allows, while giving planning organizations the opportunity to propose project swaps that meet the needs of their communities,” NCDOT said in the press release. “The draft plan still adheres to the Strategic Transportation Investments law since the projects are derived from the 2020-29 STIP, which was developed using the required data-driven process and input from local officials and the public.”

The revised draft is available as a spreadsheet for public review in its entirety by going online to www.ncdot.gov.

One large-scale improvement project, widening N.C. 211, is already in progress. It’s been about six years since the state announced it would move forward with plans to turn N.C. 211 from Raeford to Aberdeen into a four-lane road. It’s taken public hearings, engineering design, surveying and planning to get to the current point with NCDOT working on acquiring the property needed to widen the road.

The right-of-way acquisition for the road widening is still going on now, and will continue until at 2024. Officials with Division 8 of NCDOT said last month that about 500 properties along the existing N.C. 211 are affected in some way or form by the right-of-way acquisition. About 60 to 70 homeowners will have to relocate, while other property owners grant easements.

Some roadside clearing and grubbing to prepare for the future construction process is also taking place. Actual construction on the road should start sometime in 2024, according to the draft STIP.

A second project in the draft STIP would seek to alleviate traffic woes in the East Hoke/Rockfish areas by widening Wayside Road and Lindsay Road to multiple lanes.

The project reportedly will involve about $10 million for construction through Build N.C. bonds with payback 2024-2038; with a fiscal year 2024/year six sale, according to the draft map.

The right-of-way acquisition would begin taking place this year and construction would start in 2024, according to the draft. The project is designated U-5752 in the STEP with SPOTID H090629.

A third major investment in Hoke’s roadways in the latest draft plan proposed to add passing lanes, turn lanes and paved shoulders to U.S. 401 Business. The U.S. 401 Business improvements would run for many miles: all the way from the Walmart east of Raeford, ending just north of Laurinburg.

The U.S. 401 Business proposed project, labeled as R-3333 with a SPOTID of H090221, is currently not funded and does not have a suggested start date. The road is considered a division highway.

Previous PostN.C. felons can register and vote after releaseNext PostAuthor set to speak at library Sept. 17