By Catharin Shepard • Staff writer • More people in Hoke County will have access to fast internet in the future thanks to grant funds from the state, North Carolina Gov. Roy Cooper’s office announced last week.

Hoke was one of 69 counties across the state to receive a grant award as part of over $206 million in funding from the N.C. Growing Rural Economies with Access to Technology (GREAT) program. Hoke will receive $4 million from GREAT. The grant is an effort from North Carolina leaders to use millions in federal American Recovery Plan (ARP) funds to improve internet access state-wide.

Although the county wasn’t among the recipients for the first or second round of GREAT awards, the latest round of funding included the county’s proposal.

The grant money will go toward installing 81 miles of fiberoptic cable and other necessary hardware in the western and southwestern areas of Hoke County. It could help connect as many as 2,000 homes with broadband internet access. 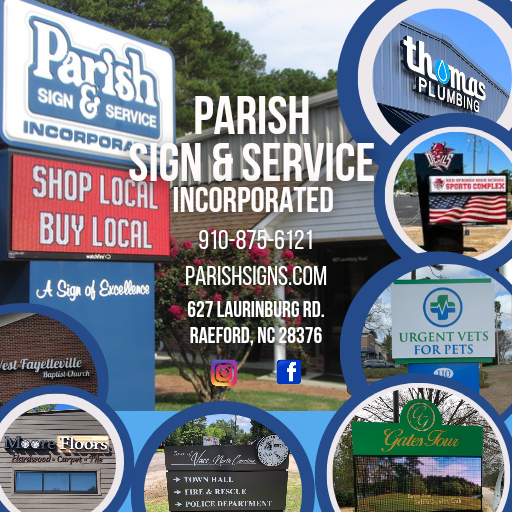 Focus Broadband conducted surveys of the county and identified about 2,900 unserved homes in Hoke, Ward told the board at that meeting. The company said at the time it plans to offer a $30 a month service package to customers.

The N.C. Department of Information Technology’s (NCDIT) Broadband Infrastructure Office, part of the Division of Broadband and Digital Equity, announced the awards. The awards went to counties that partnered with a communications company that can implement the broadband access expansions.

“High-speed internet access is critical for people to work, learn, access telehealth and connect with one another,” Cooper said in a press release last week. “Thanks to this significant GREAT grant award funding, many more North Carolina families and small business owners will have the tools they need to succeed in today’s digital world.”

The areas that are eligible for the program are defined by the state, not the county or the broadband company. N.C. GREAT grant eligible project areas are without access to internet service at 25/3 Mbps (megabytes per second) offered by a wire line or fixed wireless provider. Projects getting money from the N.C. GREAT grant have to provide speeds of 100/20 Mbps minimum initially, and reliably provide 100/100 Mbps by December 31, 2026.

Focus Broadband will offer much faster speeds than that, Ward told commissioners earlier this year.

“Our internet is ten times faster than what they’re requiring people to do. We offer gigabit by gigabit, symmetrical, and by the time this is announced later this year we’ll offer two gigs, symmetrical, so we are providing a lot faster internet than even the state is requiring of us,” he said.